The Story of a Frightened Runner 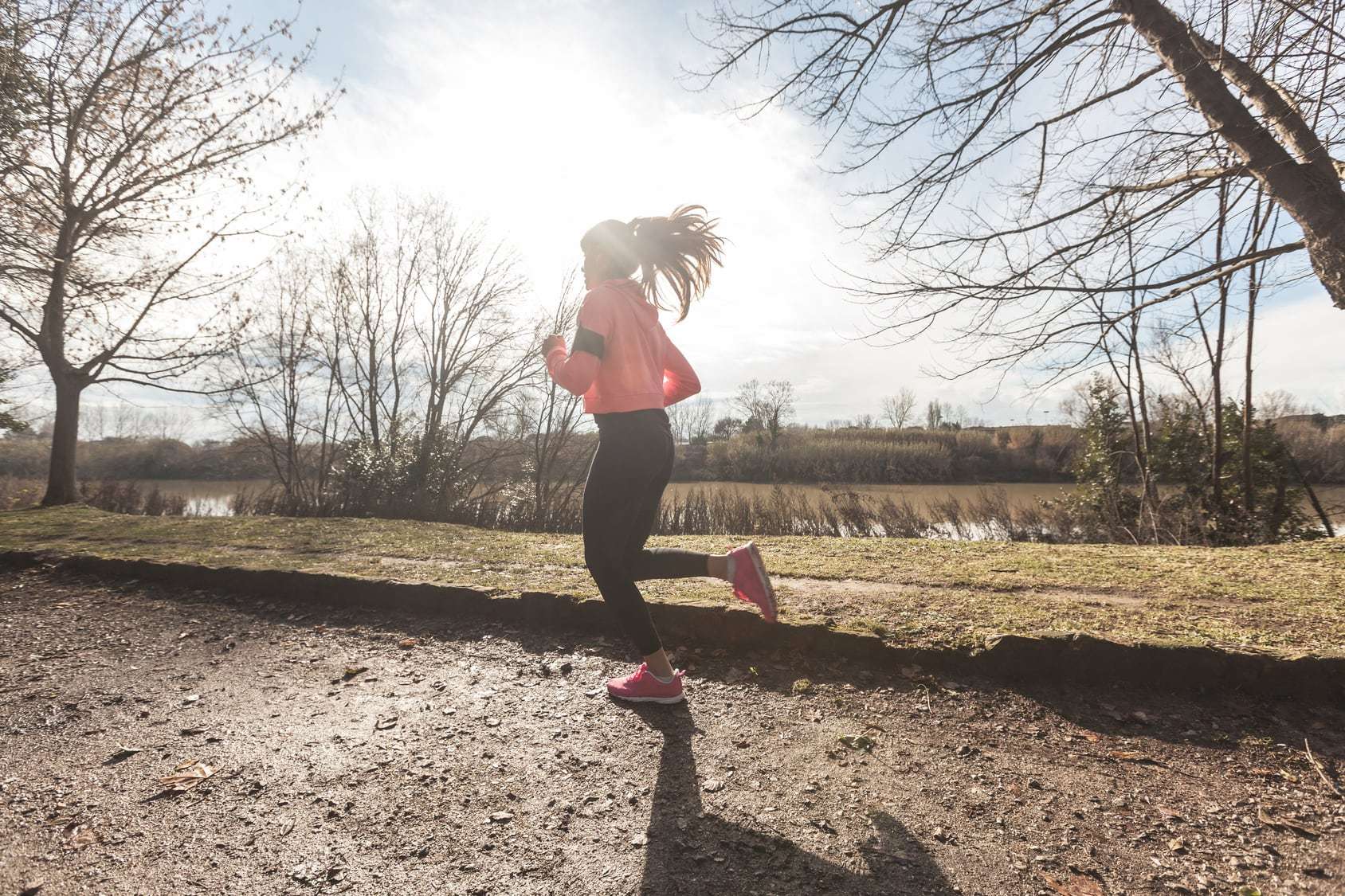 This is a clarification to the blog post from last night that reached 100,000 people in twelve hours and ignited a frenzy of comments and media attention. I am updating the story to the Bismarck Police Departments information.

Yesterday I was in a business and pulled aside by a manager and told a story about one of their employees. She spoke to me specifically because her business has been working on getting a Pretty Loaded presentation and it seems like the motivation became a lot more urgent.

The story originally told to me was different than the actual police report. This is a description of the REPORTED case to the Bismarck Police Department that is listed on their site. “April 13, at about 8:05 pm, a Bismarck woman was running in the area of Pioneer Park. She saw a white van several times with four occupants. At one point the van had parked with the doors open. The occupants never approached the woman but made her feel uneasy. There was an older couple in the area that the woman talked to for a while. There were also several other people on the path. The van drove away. She did not get a license number and did not see where the van went. When the caller returned home about half hour later she called police to report this.”

The story that was told to me by the manager may be different than the police report, but the important fact is that this woman was afraid for her safety and so much so that she did report it to the police.

I have addressed this issue because I believe we can learn from what happens to others. It is important to be aware of your surroundings and develop a personal safety plan. Indeed this incident made the woman frightened enough to report to the police and tell her co-workers of the event. I can not change the words I wrote about the story given to me and everyone is entitled to mistakes and there is only one person who can settle the dispute and it is the runner herself.

Thanks to all of the supporters who have contacted me in the last hours who strongly believe in Pretty Loaded and understood the intent of my original post. I have been disheartened by the extreme negativity today from some, because above all I am trying to make the world a safer place.

If you find yourself in a situation like the runner was involved in then it is very important to immediately find other people to go to for assistance because it will make you less of a target. When you are running or walking always look way ahead to see if any bystanders are just standing by a path or car and loitering. If they are then turn and go the other way. And finally, do not run or walk with headphones on because you will be distracted and you may not hear someone approaching. Be Safe!