The First Pretty Loaded Gun Class was a BLAST! 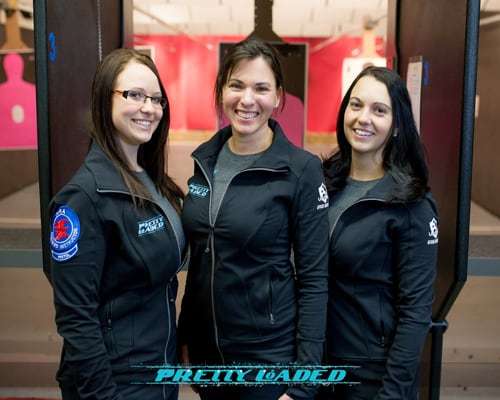 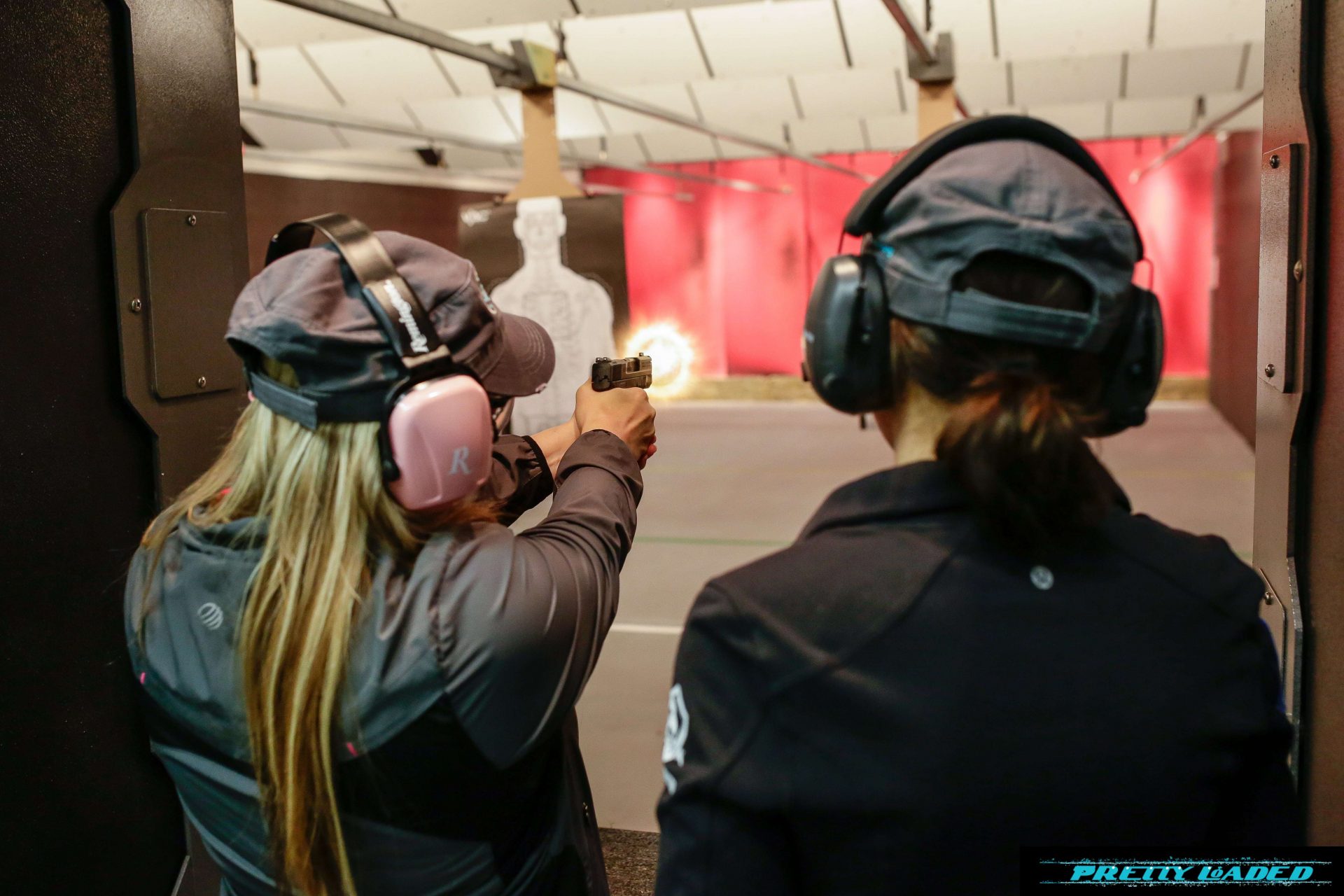 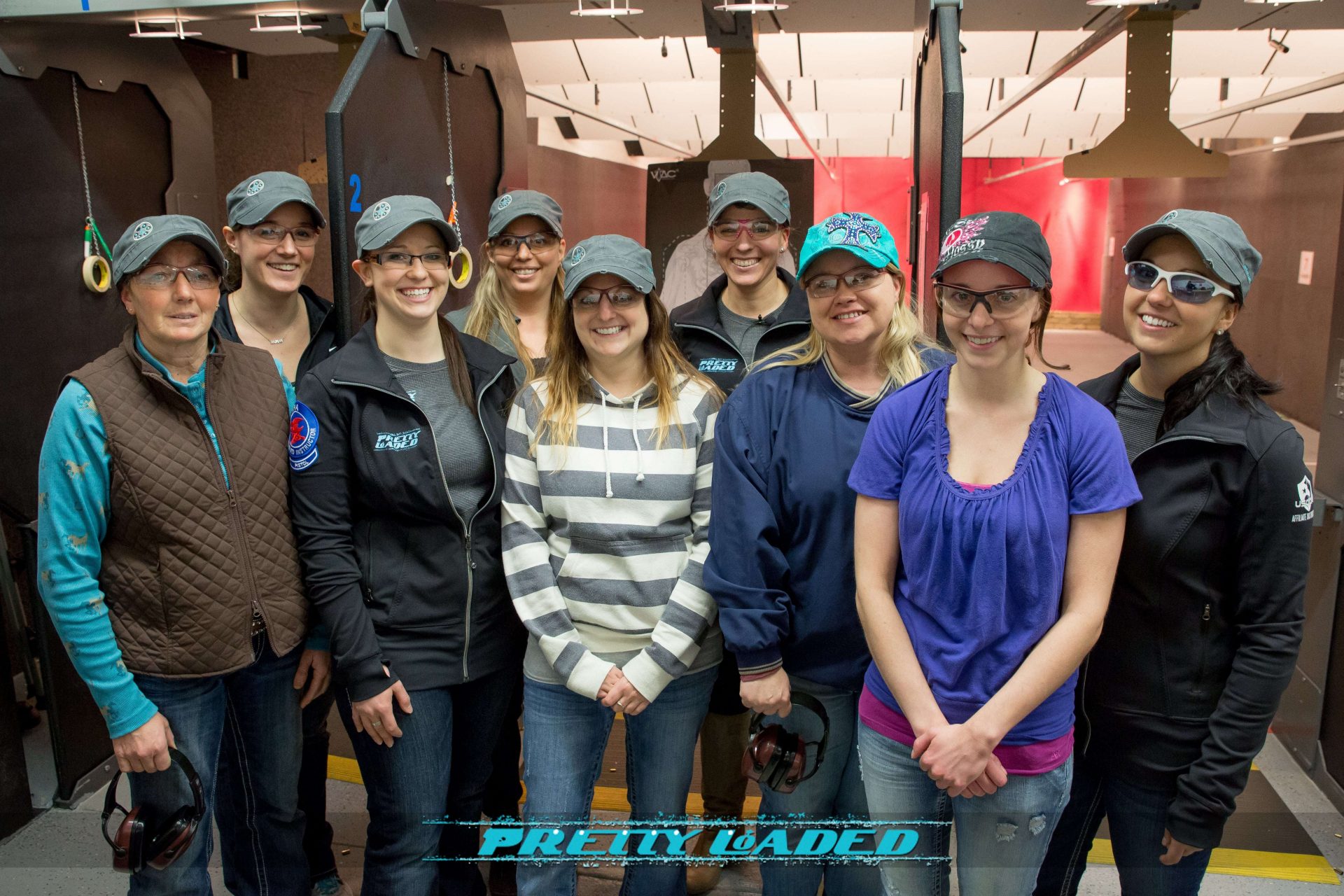 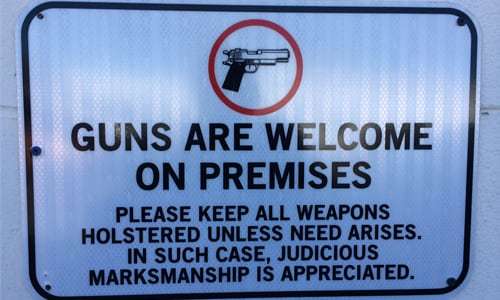 A HUGE thank you to Nic at the Personal Defense Center for hosting the first Pretty Loaded Handgun class.  Nic is also an NRA Instructor and teaches a lot of classes, but he invited us to his home turf so we can empower as many women as possible.  That is integrity!

The Personal Defense Center’s range is awesome and you must try it out if you haven’t been there! The class started with an awesome power point presentation on getting to know all about handguns, how to shoot one properly, gun safety (super important!), and much more to consider about using your handgun in a critical defense incident.

We started with dummy ammunition so everyone was very confident when it came to live rounds at the range. This is planned as a small class, we had one Pretty Loaded Instructor for every two students, and when we were shooting it was one on one instruction.

The pressure at the range was high because JR Havens from KFYR TV was shooting video footage (airing next week) and Taylor from City Magazine had a professional photographer (Corey) capturing our every move.

The students excelled and shot with confidence! They shot various handguns to get a feel for the one that felt best to them for future purchases or increasing their confidence in the handgun they already own.

One thing that struck us was the looks on everyone’s faces while on the firing line, it reminded us that “shooting is fun!” The looks of concern had melted away, these ladies were in their element, and the marksmanship was outstanding! We have six more empowered and completely loaded ladies!