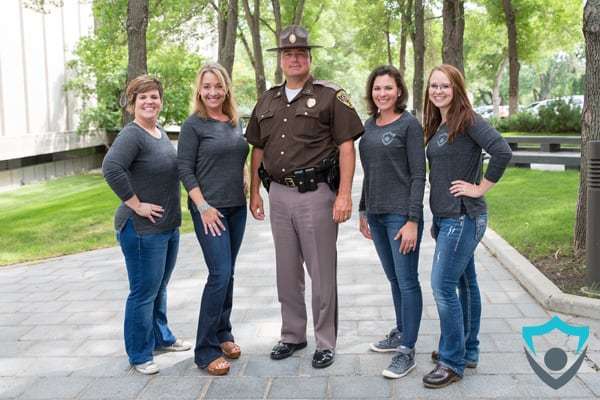 It’s Labor Day and a wonderful day to be off of work. Guess who’s not taking the day or night off? You’re right, law enforcement. 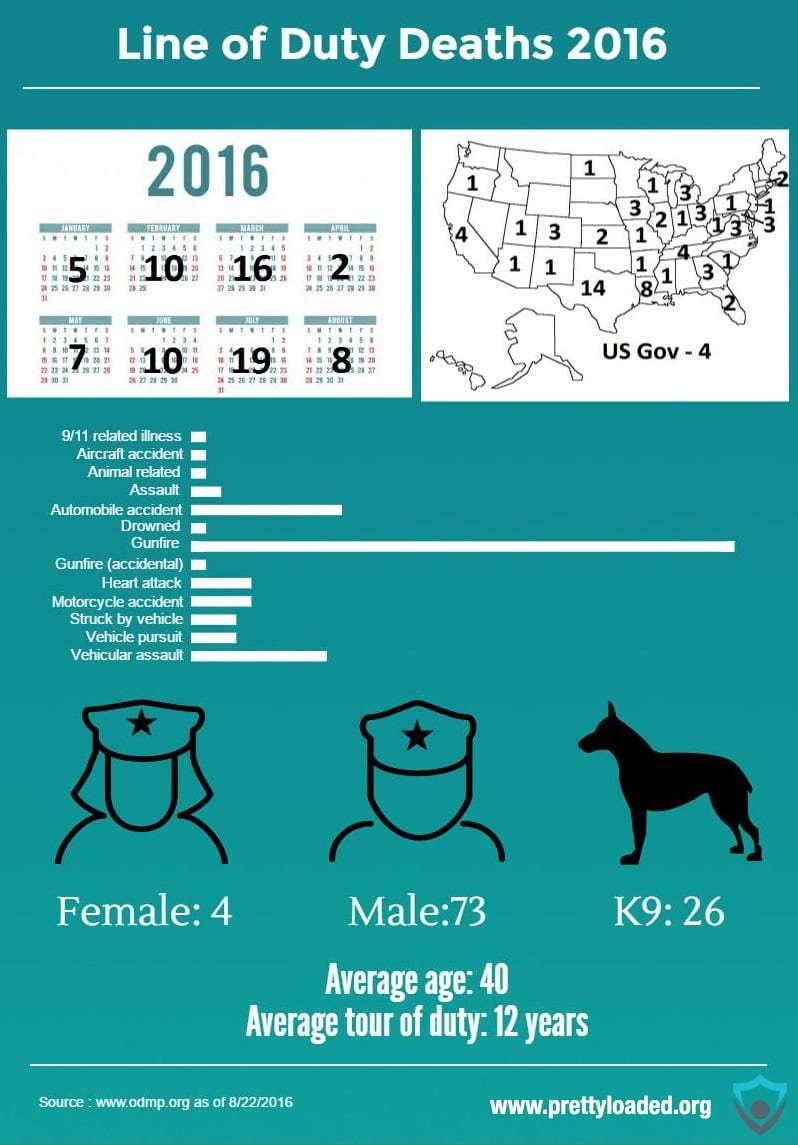 Some articles and news networks feel that this violence toward police officers is fueled by certain groups. Whether this is a valid connection or not we think that all lives matter and we need to get over the few cases that had bad reputations.

One must wonder about the most vocal critics. Are they people not living their own hero’s journey and not daring greatly in their own lives? Are they doing their part to be part of the solution or are they merely part of the problem? Some of these critics are a lot like psychopaths; cowards and opportunists at heart. They are angry people and negative souls that try to take good people down because they don’t value their own lives.

It is very hard to change the heart of haters and we love Scott Stratten’s quote, “Don’t try to win over the haters; you’re not the jackass whisperer.”

Do the haters really think rioting and stealing from their own neighborhoods and chanting to kill police officers is going to offer a solution? We are just wondering if they have checked their IQ’s lately because how does more violence stop the violence? We also just want to throw the rioters and haters a word to ponder about: KARMA.

When our own citizens are starting riots and violence against law enforcement for whatever the reason, it is an indication that the social climate is changing in this country. Whatever happened to respecting those that risk their own lives for people they don’t even know?

Together, we can stand wholeheartedly in a police officer’s shoes and recognize the courage and compassion that the vast majority of them have for others. We need to appreciate and support them since they have our backs. Thank you to all the law enforcement that are daring greatly every day for all of us!