A Simple Test That Could Save Your Life 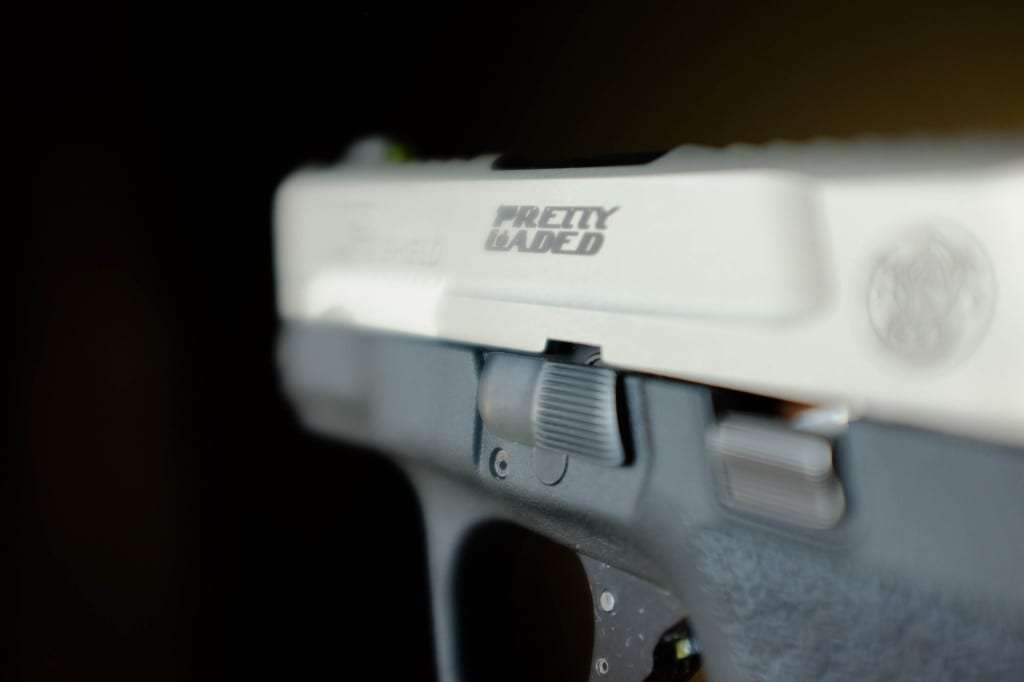 We thought the Situational Awareness classes would be well received, but the response to our handgun course is just as much so if not more!

We have a lot to teach when it comes to firearms, and I will start to do some blogs on subjects related to firearms, safety, and considerations when choosing a gun, holster, ammo, etc.

Ammo is a critical part of not only making the firearm an effective stopping instrument, but also is the part that goes “bang!” when you press the trigger, so it definitely needs some consideration.
Most people, especially ladies, have a tendency to match ammo caliber to gun caliber and figure that’s gonna be all that’s needed, right? Not so fast, Annie Oakley.

It’s absolutely critical that you test your defensive ammunition (“carry ammo”) with your carry gun. If you’re shooting paper targets with target ammo, and something doesn’t work, well, that’s a good training opportunity to practice your malfunction skills (taught in our Handgun course) and being surprised is about the extent of its effect. However, if you have a malfunction of your defensive ammo in a defensive situation, it could be disastrous……..

Last week, my husband was trying out a new type of ammo because it posted some pretty impressive power for a 9mm cartridge. We found out quickly that it was a bit too good to be true. After trying 4 rounds, and 3 of the 4 failed to eject, I decided this was the perfect example to point out why we test ammo. In this case, to make the gun operable again, we needed to use a long bolt and a hammer to pound it out. And I thought having a holster on my belt was a lot, now I need a hammer? That’s a type of malfunction clearing that I may need to add to my presentation! 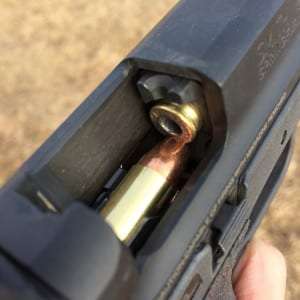 We’re obviously not using this ammo at all, heck, if it blows the primer out, something isn’t right, and it isn’t the guns fault. This failure really surprised us, and we’ve been shooting together for almost 20 years now.

In our last Handgun class, a student brought some defensive ammo to test, and found that although her gun functioned well with her target ammo, it malfunctioned with the defensive ammunition.

All ammo is not created equal. Bullet shapes differ, feed ramps on different guns differ, and even action lengths can make a difference, so it’s critical to put many rounds (I’ll leave final count up to you) through the gun to be sure all works properly to your satisfaction and confidence level. I don’t know about you, but I’ll save my malfunction clearing skills for the range, thank you very much.

Yes, with current ammo prices, that can be an investment, but prices are far better than they were a year ago. I cannot stress this enough! You have got to invest in training with your gun and your ammo as if your life depends on it because it just might someday.

If you ever have to use your firearm in a critical defensive encounter, you’ve already had the “odds” come and wreck your day no matter the outcome and “Murphy’s Law” may not be far behind, so do everything you can to put as many of the odds on your side.

If you’ve taken our Situational Awareness class, you qualify to take the Handgun course, register here.

Be safe. Be empowered. Be loaded.